Working from the success of York St Johns Pollination Project run by Dr Abi Curtis, a group of Fine Art second years were granted funding to take this project into a local high school (Joseph Rowntree), the funding was achieved through the submission of a video proposal to Grow Wild. Running a series of workshops with a group of high school students, an idea for their very own Bee Hotel and garden has come into fruition. 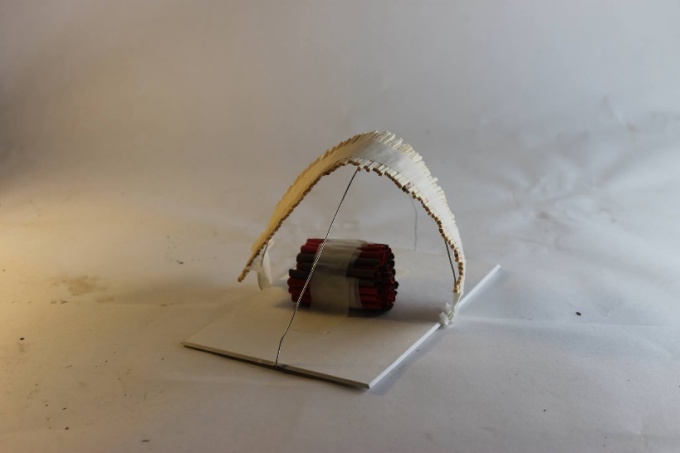 Still in a stage of designing and constructing plans for their very own Bee Hotel, the pupils of Joseph Rowntree school have been introduced to range of new skills that they were not familiar. Working within a structured time frame of 6 weeks comprising of 3 hour sessions on a Thursday afternoon, the students are given the opportunity to use the time to its fullest.

Upon our return to the school the following week, we were greeted with the news that the students had gone home and continued to research and plan throughout the week. Working as a team, the students then put their ideas to paper, identifying the best ways in which their bee hotel could be realised as a real piece.

The outcome of their planning/ ideas resulted in the concept of including their schools logo as the main structure, leaving the opportunity for the students to create individual Bee Hotels for themselves in which they could then place amongst the school logo. The challenge was then to idealise a way of making their logo a 3D object, this resulted in the students creating a slotted concept where 2 large scale flat versions of their logo would join in a cross section, creating a free-standing object. 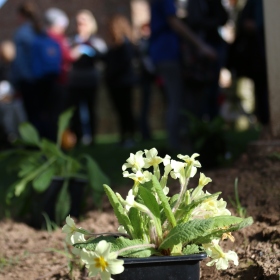 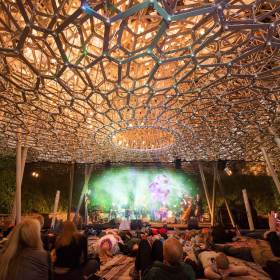